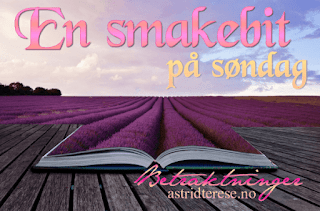 He would shoot her if need be; that would be the end of it. He'd shot big game before. He'd shot a big lion in South Africa, once. The head had been stuffed and mounted and was now above his desk in his den at home. He'd shot a buffalo in Yukon, a female too; he'd even shot a grizzly bear, once, up in the Rockies. He would shoot the bitch, no messing, bring her in. No beers at the jetty; he'd take her straight, by truck, to the other end of the island, to the port at English Town, where she would be tagged and photographed and packed on ice and taken to the larger island. There, she would be airlifted back to Florida  This time he knew what he was up against; a big bad motherfucker of a mermaid. 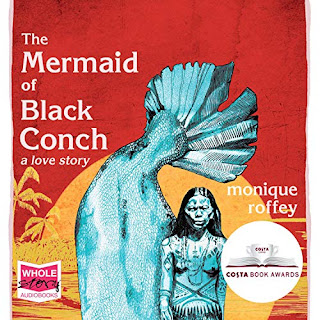 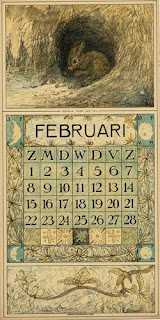